A CONCORDE STORY began in 1979

In 1979 the Concorde looked radically different to any cartridge that had been manufactured by Ortofon or any of its rivals up to then. However, the initial inspirations for its development were the search for a design of an integrated cartridge and headshell that could be easily mounted on a tone arm without the need for screws or the plugging in of wires.

Award-winning industrial designer Jan Trägårdh conceived the Concorde’s unique look and received the Danish Industrial Design Award in 1979 for his work on the low mass Concorde. Concorde has undergone continual re-modelling ever since as it has evolved from its original purpose as a domestic hi-fi pick up to its now revered status as a cartridge for club DJs. The Concorde performs well, is remarkably robust and, most importantly, resolutely stays in the groove.

The arrival of the Concorde and its subsequent establishment as a very popular cartridge was the result of Ortofon’s very strong focus on product development in the laboratories in Copenhagen, brilliant engineers led the department.

Having celebrated many of previous anniversaries by launching innovative products, naturally, the centennial 2018 year called for some grand designs and the relaunch of the cartridge that is emblematic of Ortofon’s pioneering approach to design – the Concorde. With a tip of the hat to the Concorde’s origins, Ortofon released in a limited edition of 1.000 a Hi-Fi Concorde version the CONCORDE CENTURY.

The CONCORDE CENTURY uses a silver-plated copper wire and a Nude Fine Line diamond stylus, which slim profile will track even the highest frequency information. Additionally, its larger footprint ensures reduced distortion and record wear. The CONCORDE CENTURY has a full, relaxed and homogenous sound with space, depth and detail – a very good choice for any kind of music.

The CONCORDE CENTURY is for direct and easy mounting and replacement on S-shaped tonearms with universal/SME connector.

"... a top-notch Moving Magnet offering a formidable sound image across the complete sonic bandwidth, but still very subtle, precise and with lots of details which makes this easy to use...
... a true best buy phono cartridge, which more than deserves to be plugged on a high-end tonearm with bayonet fitting...
...Generally a punchy, full-bodied sound incl. substance and richness, but also balanced and not too analytical..."

The box is made in Medium Density fiberboard, with high-gloss lacquer, inside covered with black velvet. The exclusive surface was chosen in order to achieve a hard, resistant and beautiful white matte finish.

Concorde Century Userguide and a Maintenance set in a tailored purse included the package. 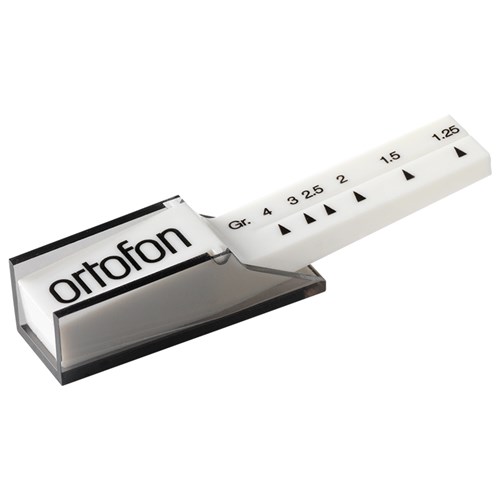 A simple tool to determine the stylus tracking force 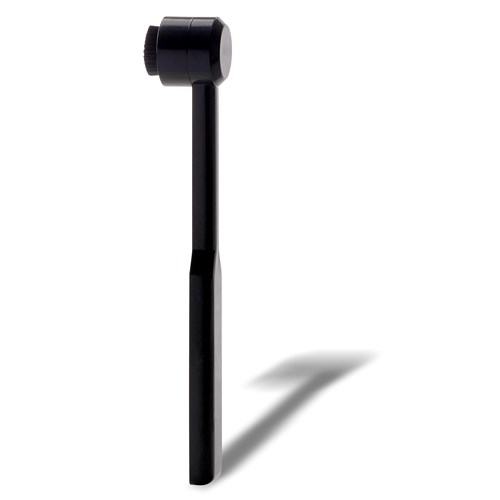 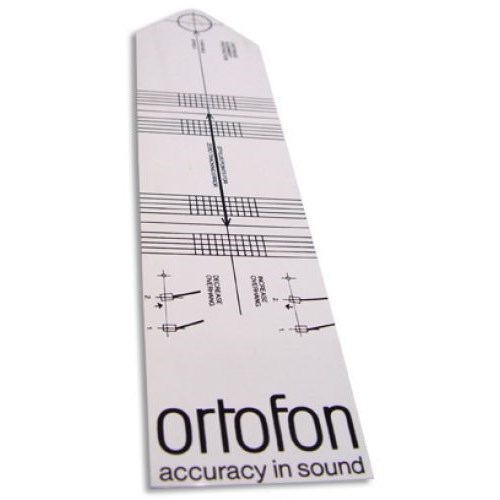 Find the correct distance from stylus tip to tonearm pivot 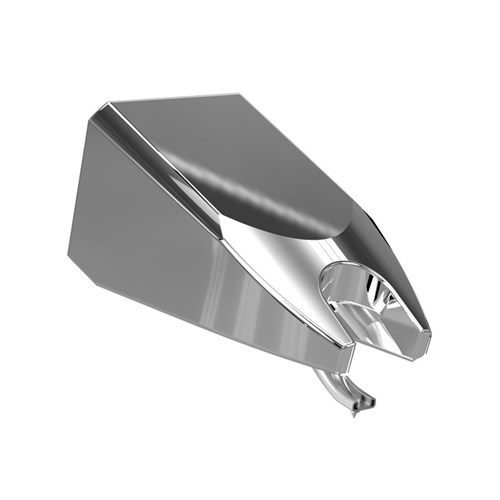 A genuine replacement part for the Concorde Century

Don't have an account?
Create one for free here.